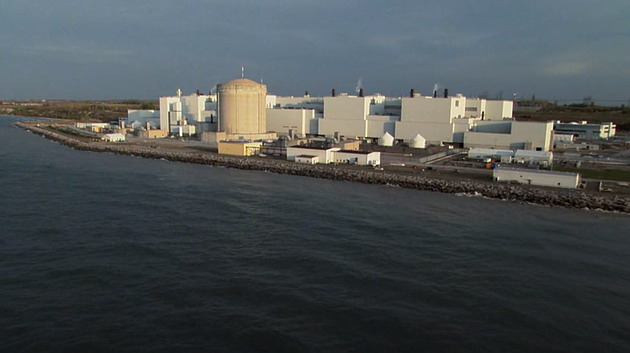 Nuclear energy is the energy released from the nucleus of the atom during the nuclear fission or nuclear fusion reaction and is used to generate clean electricity.

Nuclear energy is much cleaner (in terms of carbon emissions) that the energy produced from other types of fossil fuels such as coal, oil and natural gas.

Producing electricity using the nuclear fission reaction and uranium as nuclear fuel will generate clean electricity, but also nuclear waste, which is very hazardous for the environment.

Nuclear Energy is a cleaner energy source, is reliable, is cost-competitive, it requires a pretty small area to produce a large amount of cleaner energy, it has low running costs, it is very powerful and efficient and the today’s nuclear power plants are safer.

Let’s see all these advantages of the nuclear energy in detail:

1. Is a Cleaner Energy Source

However, the process of mining the uranium, transporting the nuclear fuel, the waste management and the building of the nuclear facilities where the nuclear waste can be disposed properly will involve the release of carbon emissions.

2. Is a Reliable Source of Low-carbon Power

In addition, the nuclear reactors used today in the nuclear power plants will be refueled after a longer period of time, which makes them to be more efficient than the previous ones.

On the energy market today, the price of nuclear energy is stable and pretty low compared with the price of energy generated from fossil fuels.

4. Requires a Pretty Small Space, But Generates a Huge Amount of Energy

Compared to the surface occupied by a solar power plant, a wind farm or a biomass facility, a nuclear power station will occupy a smaller surface of land and will generate huge amounts of clean electricity.

The price of the nuclear fuel used in the nuclear fission reaction is pretty tiny in the generating costs of the power plant and is also pretty constant if compared with the price of oil.

6. Nuclear Energy is Powerful and Efficient

Due to the fact that the nuclear fuels (uranium and plutonium) used in the nuclear reactors have a very high energy density compared to fossil fuels or alternative energy sources, the amount of energy produced from a tiny piece of uranium or plutonium is extremely high.

Especially after the Fukushima Daiichi nuclear disaster, the safety measures for nuclear power plants have been increased and now are including the following options:

One of the most important disadvantages of nuclear energy is represented by the impact on the environment due to the presence of the nuclear waste resulted after the nuclear fission reaction.

Let’s see them in detail:

1. Nuclear Fuel and Nuclear Waste Have a Great Impact on the Environment

As I mentioned earlier, the mining process of uranium, the transporting, the process of refining, and the nuclear waste resulted after the nuclear fission reaction, are all involving high risks for people and the environment.

Disposing nuclear waste in concrete sealed constructions keeps them away from the surrounding environment, but they require tens of thousand of years to become harmless for any living being and the environment.

Nuclear energy is a great source of clean power on the planet, but the nuclear fission reaction of uranium and plutonium produces not only a huge amount of electricity from a small quantity of nuclear fuel, but also nuclear waste which is radioactive and very dangerous for any living being.

Tens of thousands of tons of nuclear waste have been already produced by all the nuclear power plants on the planet.

3. Disposing Nuclear Waste is An Expensive and Dangerous Activity

Nuclear waste represents radioactive material that is hazardous for the environment and must be disposed in very secured facilities (sealed by a very thick layer of concrete) for a very long period of time.

Due to the presence of the radioactive material (nuclear fuel and nuclear waste) any nuclear power station or nuclear waste facility in the world must be heavily guarded to avoid an attack made by a terrorist group.

Nuclear facilities are very attractive for such people because the nuclear fuel and the nuclear waste can be used to build weapons of mass destruction.

5. Nuclear Fuels Such As Uranium And Plutonium Are Finite Resources

The nuclear power stations of today are still using uranium and plutonium as nuclear fuel in the nuclear fission reaction required to generate large amounts of clean electricity.

The problem is generated by the fact that both uranium and plutonium are finite resources (uranium is enough for another 80 years).

However, another radioactive chemical element (thorium) has been discovered in the meantime and is suited to be used as nuclear fuel in the nuclear reactors with improved physical and nuclear properties (compared to uranium and plutonium).

Thorium is a more abundant resource on the planet and produces less nuclear waste.

6. Many Nuclear Disasters in the Recent History

The first nuclear reactor in the history of mankind built to produce electricity was online in December, 1951, in the U.S. (Idaho).

The first nuclear power plant in history was built in the former U.S.S.R. in 1954, and was called Obninsk Nuclear Power Plant (output of 5 MW).

However, since the 50’s, many nuclear disasters and nuclear incidents have occurred in several countries of the planet.

The most severe ones are the following: the Three Mile Island nuclear accident in March 28, 1979 (the U.S.), the Chernobyl disaster in April 26, 1986 (Ukraine), and the Fukushima Daiichi nuclear disaster that occurred in March 11, 2011 (Japan).

Nuclear power can have a future as energy source for mankind only if nuclear waste will no longer be produced, which means that only the nuclear fusion reaction will become a main source of clean power for us. 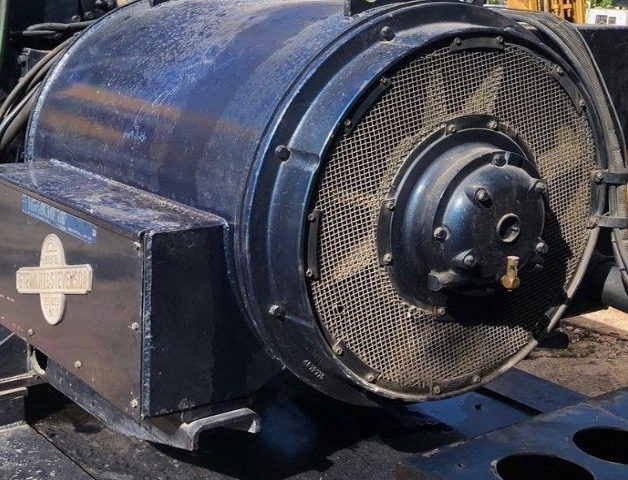 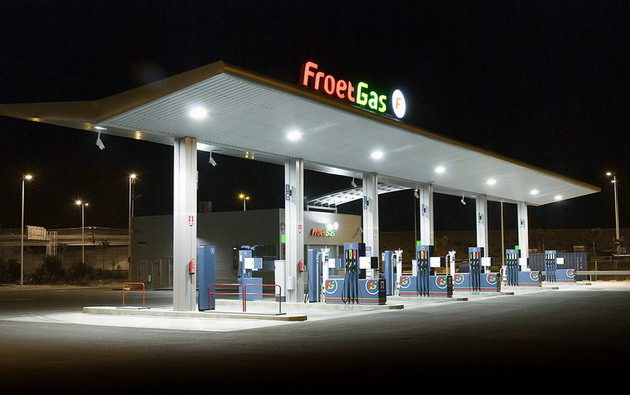 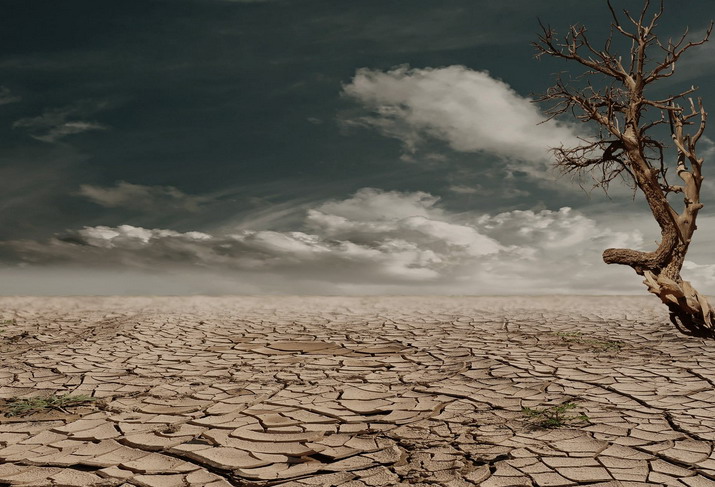