The Sun is our main source of clean energy because it represents the source of the light and wind on planet Earth, which are used to produce solar and wind energy.

The Earth’s surface absorbs the Sun’s radiation unevenly because the land has various formations of ground and water, and while the Sun heats the surface of the planet unevenly, the different layers of air that form the atmosphere are also heated in an uneven way.

The warm layers of air weigh less than the cold layers of air, so they move up in the atmosphere, and this air movement is called wind.

Luckily, the production and use of renewable energy increases every year, and this is happening because more and more people have understood that we need to stop polluting the environment if we want to live in healthy conditions on the planet.

What is Solar Energy?

Solar energy represents the energy produced by the Sun, and is harvested by solar panels, which must be facing true south for a maximum exposure in the northern hemisphere and true north in the southern hemisphere.

The most efficient solar panels available today, have an efficiency of about 21%, so we need to massively improve this clean technology if we want to truly use the huge potential of clean energy provided by the sunlight.

Solar energy has its limitations due to the fact that there is no Sun after sunset, so there is no possibility to produce solar power during the night.

However, during the nights with full moon, solar panels are producing a tiny amount of clean energy.

Solar energy is the main source of clean power available for us here on the planet, and we can use this energy to ditch fossil fuels and also to bring the level of our civilization to a new level.

1. Is A Free Source Of Clean Energy

Solar energy is a free source of clean power on the planet and is available for all of us even if some people are not aware of this fact.

2. Is Harvested In Many Ways On The Planet

The energy produced by the Sun and sent to Earth under the form of light and heat is harvested in different ways using solar PV (photovoltaic) cells for clean electricity, mirrors that are heating a central point of the solar plant where a reservoir of oil is heated and produces solar thermal energy and by solar heaters for warm water.

3. The Sunlight Is A Key-component In The Photosynthesis Process

Solar power is also used by nature in the photosynthesis process, which is made by the green plants and that converts solar energy into chemical energy which feeds the biomass and can be used to produce green energy.

4. The Sun’s Power Is Used Today To Turn Seawater In Drinkable Water

Solar power is used by scientists to turn saltwater into drinking water.

The MIT system is very efficient and can turn about 90% of the saltwater into drinking water using the Sun’s energy.

5. Is Used In Agriculture

Solar energy is very important in agriculture and horticulture due to the techniques used in timing planting cycles and mixing different plant varieties.

6. Can Heat Water For Free

There are certain areas in the world where about 60% of the warm water for domestic use is produced only by solar water heating systems.

Solar power plants and solar thermal plants are considered active solar technologies that are using solar energy to produce clean electricity, while building a house in a certain way to improve air circulation and benefiting from natural light (sunlight) represents a passive use of solar energy.

8. Is Used For Heating, Cooking And Drying

Solar power represents a natural source of heating, cooking, drying, and in the pasteurization process of different foods.

9. Solar Is One Of The Main Sources Of Power Of The Future

Solar power is considered an energy source of the future because it produces no harmful emissions into the environment, and can help us to get rid of fossil fuels.

More and more homeowners decide to install solar panel systems on the rooftop of their houses in order to produce free and clean electricity and this increases the level of energy independence of their home.

Today, the world still relies on fossil fuels such as oil, coal and natural gas, but solar along with the other renewable energy sources becomes more popular all over the world.

12. Is Used To Power Spaceships

Solar power is the energy source used in space because all the countries are using solar panels to power the International Space Station (ISS) and many other space missions.

As time passes, the technology evolves and solar energy will become a more affordable source of clean energy and also a more efficient one.

14. Is A Renewable Energy Source

Solar energy will become one of the major clean energy sources of the future because it’s free and is available as long as the Sun lives.

15. Tengger Desert Solar Park in China is the Largest Solar Power Plant in the World Today

The largest solar power plant in the world today is the Adani Solar Power Plant located in India.

This huge solar power plant is spread on a 2,500 acres land and has the capacity to generate 648 MW of clean electricity.

16. Can Reduce Your Energy Bills

Solar panels can reduce your electricity bills if you install a decent solar PV system on the roof of your home.

The Solar energy system will produce enough energy during the spring, summer and fall to power the entire house, and maybe a few neighbours.

17. Is A Practical Source Of Energy

Solar energy is a free source of clean power that produces no noise or pollution and requires only the presence of sunlight to work.

18. Can Be Stored In Batteries For Later Use

By using a battery pack that can store solar energy during sunny days, solar energy can become your main energy source during the night and during cloudy days.

Solar energy is the source of clean energy used in temporary events like fairs, carnivals, Olympics and so on.

20. Solar Energy Can Be Transferred Wirelessly

Solar panels are wireless because sunlight comes directly from space without any cables. 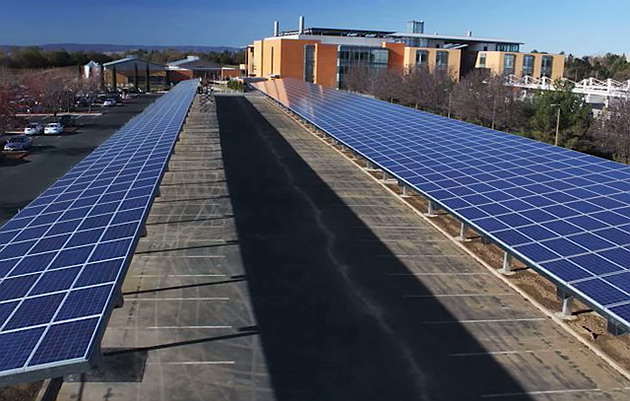 21. Solar Is Used In Remote Areas

Solar energy is the clean energy source used in remote areas like parks and parking lots where the grid is not an option.

Once installed, a solar power system will produce solar energy during the day and will require almost no maintenance service during several years of use.

23. The Sun’s Energy Completes The Water Cycle On Our Planet

Solar energy completes the water cycle on planet Earth due to the fact that the ground, the oceans and the atmosphere absorb the solar radiation.

The water from the oceans evaporates in the upper layers of the atmosphere where clouds are formed, and water returns to the ground due to rains.

24. Was Used In Passive Mode By Ancient Civilizations

Ancient populations have used solar energy in passive mode by designing their homes facing south with the windows, and this allowed the Sun to heat and light their rooms.

25. The Sunlight Helps Us To Convert Vitamin D3

Solar energy helps our bodies to convert a chemical in our skin into vitamin D3, which is then transformed in active vitamin D by the liver and kidneys.

26. Is Used To Purify Water

Solar energy is used to purify water and the process is called solar distillation.

27. Fruits And Vegetables Rely On Sunlight To Grow

Natural foods like fruits and vegetables are very healthy for our bodies if they were grown in natural soil and under the action of sunlight.

28. The Sun Is The Source Of Life On Our Planet

Solar energy helps all the living beings on planet Earth providing light and heat, and we can say that the Sun is a life creator for us.

29. China Has Today The Highest Installed Capacity For Solar

China is the world leader in solar power generation capacity, Japan comes second, and Germany is on the third place.

The U.S. is on the fourth place, followed by Italy and the UK.

30. The Sun Will Power The Green Future

Solar energy can help us live green and sustainable lives without the use of fossil fuels and without polluting the environment. 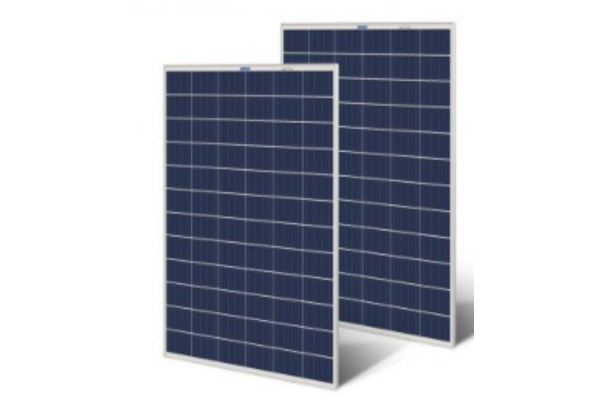 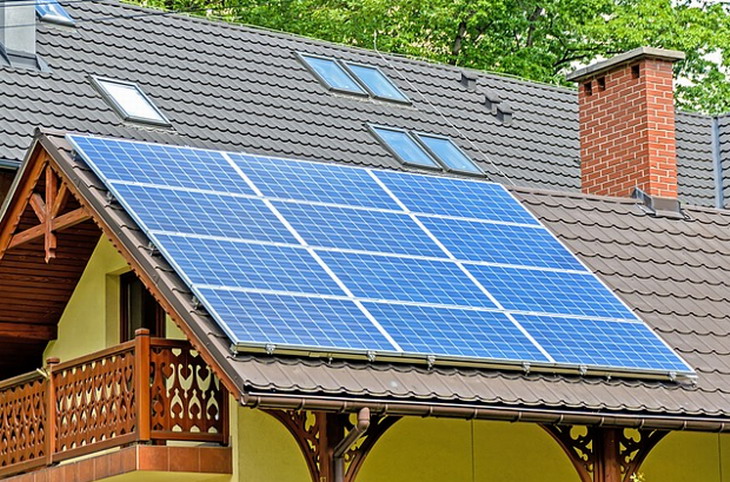 How to Find the Top Solar Installers Near You?